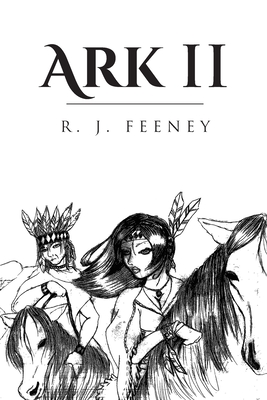 Some say fourteen-year-old Erin McCoy is naturally gifted. Her uncanny swimming skill as a US Olympic team hopeful and her ability to understand even the most advanced mathematical equations lends considerable credence to those assumptions. As well-adjusted and content as any teenager could ever be expected to be, Erin describes living with her NASA scientist father and small craft-shop owner mother, who also happens to be her best friend, though she will never admit so in public, as "not horrible." She has even recently started what she secretly hopes will become a very, very good relationship with a classmate named Stu. Only time will tell.

Unfortunately, time is not always friendly, and Erin is about to learn just how mean it can be. an unexpected family tragedy soon turns her protected life upside down. Erin and her father are soon faced with decisions that will forever change their futures, as well as the future of the world, in ways they could never have imagined. Taking their places as part of an elite four-person crew onboard the Stellar-1, Erin and her father join Lt. Trevor Robbins and Dr. Kelly Rainier as they are thrust into an incredible adventure that challenges time itself.

The intellect, character, and physical endurance of the Stellar-1 crew are soon tested to their limits as they cross the globe to complete a mission that is constantly changing and holds the world's history in the balance. Along the way they discover some of the world's most spectacular places, find themselves joined by the unlikeliest of allies who agree to join their quest and are threatened by the most violent and dangerous of enemies who will stop at nothing to ensure its failure.