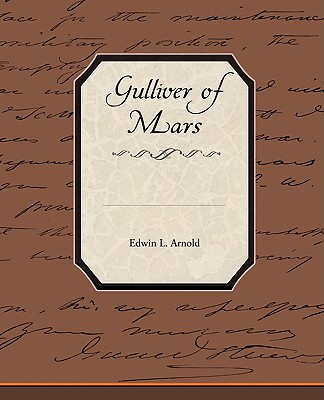 Whisked away to the legendary red planet, the intrepid Lieutenant Gullivar Jones is caught up in the adventure of a lifetime. To win the love of a beautiful princess, he fights his way across a dying and savage planet of desolate cities, lost races, utopian societies, and the haunting and unforgettable River of Death. This classic, influential tale of Mars, written in the utopian tradition of H. G. Wellss The Time Machine, is also considered a possible inspiration for the immortal Barsoom of Edgar Rice Burroughs. Both reflective and imaginative, Gullivar of Mars celebrates the acuity and storytelling power of science fiction writers of the early twentieth century and continues to influence writers and to entertain readers today. This commemorative edition includes the full text of the classic 1905 edition, a new introduction by Richard A. Lupoff, an illustration by Thomas Floyd, and an afterword by Gary Hoppenstand.