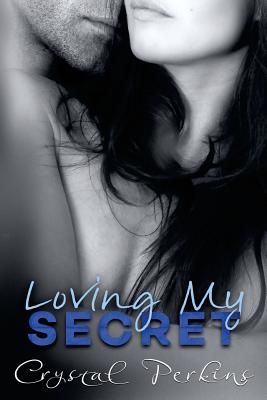 Sometimes you have to say goodbye before you can give yourself the chance at hello... For over a decade, Reina has waited for Matt to come back to her. She's put up with his ridicule, his other women, and his lies. All because she's loved him since she was a teenager. She's not that girl anymore, and she's done playing his games. She's learned that love simply isn't enough, and it's time for her to walk away. Fighting for another chance is harder than going to war... Matt fell in love with Reina years ago, and has never truly wanted anyone else. He's finally bared his soul-and his secrets-to her, but it's too late to stop her from leaving. He's going to have to fight for both of them, and prove that he can be the man they both need him to be. When love isn't enough, and the SECRETS keep coming, can they find a way to start over again?