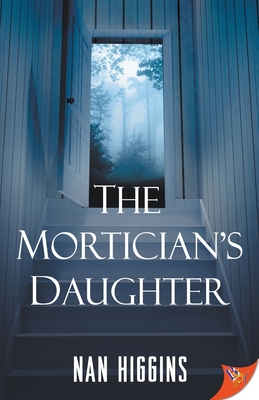 On the night of her twenty-second birthday, Aria Jasper discovers the family secret: she comes from a long line of people who communicate with ghosts. Now that she's beginning to see and hear the newly dead, she's expected to pledge her service to her father's company, AfterCorps, and help rookie ghosts get their earthly affairs in order so they can make their final transfer. Angry about having to give up a music career that's on the verge of exploding, Aria reluctantly begins her training.

The only other student, Sloane, is a sexy AfterCorps devotee determined to join the most dangerous branch of the organization: the Criminally Demonic Unit. As Aria and Sloane grow closer, they begin to suspect all is not as it seems. A terrified ghost claims that Aria's father is evil and keeping her earthbound against her will. She begs for their help to cross over, but Aria and Sloane may not be prepared for the consequences of defying an organization powerful enough to exert influence in both the land of the living and the dead.