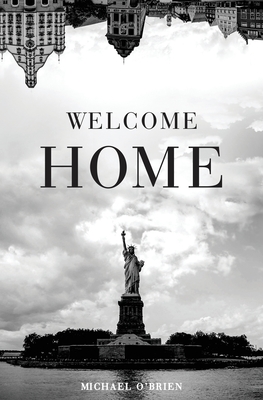 Peter Mayer is no stranger to adversity.

After enduring the loss of his mother, the disappearance of his older brother during military service, and the ransacking of his beloved hometown in Germany during the Allied occupation, he is determined to press onward toward his future as a wood craftsman. With his good friend Georg in tow, he travels to the United States seeking a fresh start. As he does his best to leave behind the memories of World War II, he has no idea that there are many more wars to fight, many more losses to endure, and above all, many more hard-won joys to cherish.

Welcome Home by Michael O'Brien is a young man's tale of heartbreak, adventure, and triumph as he forges his own path from life in war-torn Germany to the opportunities that await him in America. Will he yield to his father's wishes and return to Memmingen, or will he choose to stay in the U.S. for good, and create his own legacy?