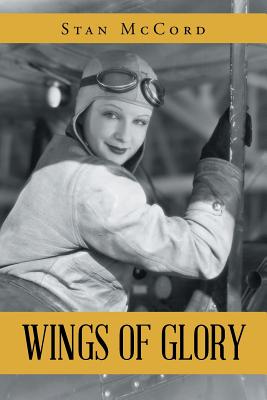 Sophie was a young war wife who was anxious to be part of the war effort. Women all over were working in factories and joining the Army and Navy and Red Cross. Sophie had a skill that was very unusual; she could fly an airplane. The Army Air Corps developed an experimental program to teach women to fly their aircraft across the country, and Sophie decided to join. This story follows a group of women as they trained to fly "the Army way." Come join the "flight" as they enter training early in 1943.