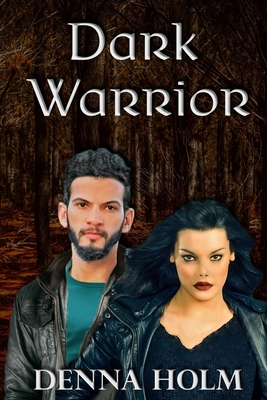 Jada and her three best friends, all avid bow hunters, are attacked by unknown creatures while on vacation during elk season. One of her friends is killed outright and two others are taken captive. She wants to fight to get them back, but a stranger blocks her path.

Bryce is a tracker of rogues for the Laizahlian Council. He has worked for the Hunter Vaughn for almost three hundred years. The last person he expects to find on this backward planet of Earth is his destined mate. He barely arrives in time to save her from the two rogues he and his partner were sent to track down, but he can't save Jada and her three friends.

Bryce knows the greatest threat to his mate will come from Vaughn himself, a powerful vampire. It is forbidden by the Council for their kind to take a human mate. If Bryce can't convince Vaughn that Jada is a born shapeshifter, his partner will kill her. He can't allow this, even if it means he must go rogue himself to protect her.