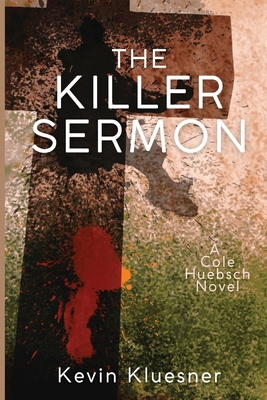 An aging priest in rural Wisconsin gives an impassioned Christmas homily condemning abortion as murder and exhorting his parishioners to stop it. A former mayor responds by starting a hunger strike in city hall, and the editor of the local weekly newspaper begins running a counter at the top of each edition that estimates the number of abortions performed since Roe v Wade. A third member of the congregation takes a more lethal approach and begins to target reproductive rights physicians for murder. Cole Huebsch is a pro-life leaning Milwaukee FBI agent. Michele Fields is a pro-choice leaning reporter. They need to set aside their differences to catch the killer before the country is torn apart. The Killer Sermon is a fast moving thriller that reminds us that our words matter, and that regardless of how big our differences on divisive issues, we can still find respect, and maybe more...