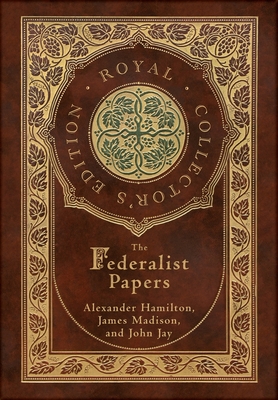 The Federalist Papers is a collection of 85 articles and essays written under the pseudonym "Publius" to promote the ratification of the United States Constitution. The Federalist Papers are notable for their opposition to what later became the United States Bill of Rights. The idea of adding a Bill of Rights to the Constitution was originally controversial because the Constitution, as written, did not specifically enumerate or protect the rights of the people, rather it listed the powers of the government and left all that remained to the states and the people. Alexander Hamilton, the author of Federalist No. 84, feared that such an enumeration, once written down explicitly, would later be interpreted as a list of the only rights that people had.

The first 77 of The Federalist Papers were published serially in the Independent Journal, the New York Packet, and The Daily Advertiser between October 1787 and April 1788. The original plan was to write a total of 25 essays, the work divided evenly among the three men. In the end they wrote 85 essays in the span of six months. Jay wrote five, Madison wrote 29, and Hamilton wrote the remaining 51.