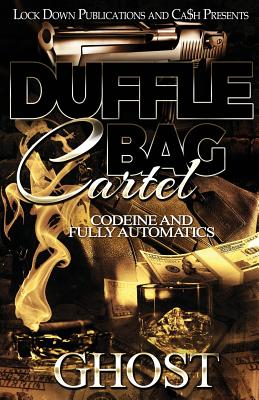 PHOENIX isn't the average hustler. He's an exceptionally deep-thinker armed with a lethal temper and the hunger for vast riches. His ultimate goal is to conquer the drug game and make those outside of his DUFFEL BAG CARTEL bow at his feet. Along the way any rival can get a full clip with no remorse.

But the animals in Memphis, Tennessee aren't so easily tamed. Cold blooded savages band together to show Phoenix and his shooters that the road to street riches is paved in blood and tragedy.

When the beautiful and off limits ALICIA enters the picture and comes between Phoenix and his right-hand man, the true struggle ensues and the game becomes realer than ever. Will the Duffle Bag Cartel be able to overcome their internal strife while continuing to outwit their many rivals? Or will the tug of war over one woman cause them to self implode?