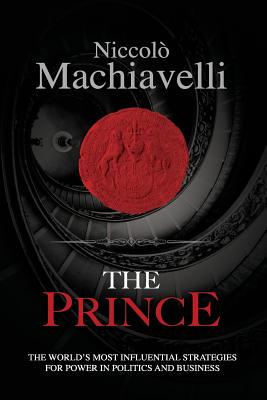 Writing in the early 1500s by Niccolo Machiavelli, The Prince has continued to be a best seller since its first print. A classic study on the themes of attainment, maintenance, and utilization of political power in the western world. The Prince was Machoavelli self promotion to advertise his art of the state, presenting advice on how a prince might acquire and hold power. Machiavelli believed in the concept of rule by force rather than by law.

Niccolo di Bernardo dei Machiavelli was an Italian diplomat, politician, historian, philosopher, humanist, and writer of the Renaissance period. He has often been called the father of modern political science